Tonight I attended a “landliners” cocktail party. This is a descriptive I have come up with for gay men in their 70s and 80s who have some begrudging usage of modern communication but can’t quite part with their home phones. The hosts have a landline in Fort Lauderdale, another in Manhattan and another in Connecticut. They accept the premise of seasonality in which each of those lines hibernates while the other is awake. With some overlap. They have all also accepted the merits of email. Which they find exciting and progressive. Still, they don’t receive those messages as often as they receive the contents of the mailboxes at the ends of their various driveways. With landliners, you have to be careful in the contacting. What was the party like? Enchanting! These men were alert, engaged, clever and dazzling. They were funny in ways that made me want to know how they had spent their decades. They didn’t try to sell themselves to me. They didn’t have to. And those that liked the way I looked were honest in their expression of that without being lecherous. It is good to know that there are roads ahead that are not so bad.

I nailed some biggies in my predictions for last year. We've got 365 days to see how I do this time around.

Here is what I see. 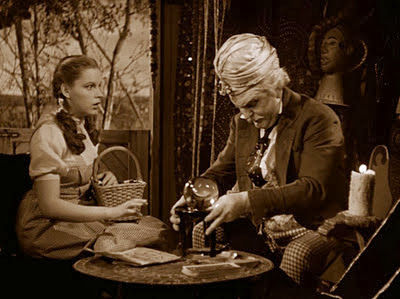