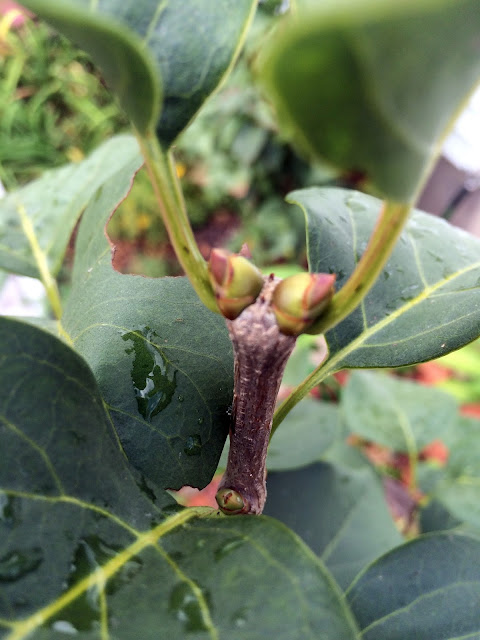 You and Nick have such interesting interactions. I love reading about them. I hope he continues to engage with you.